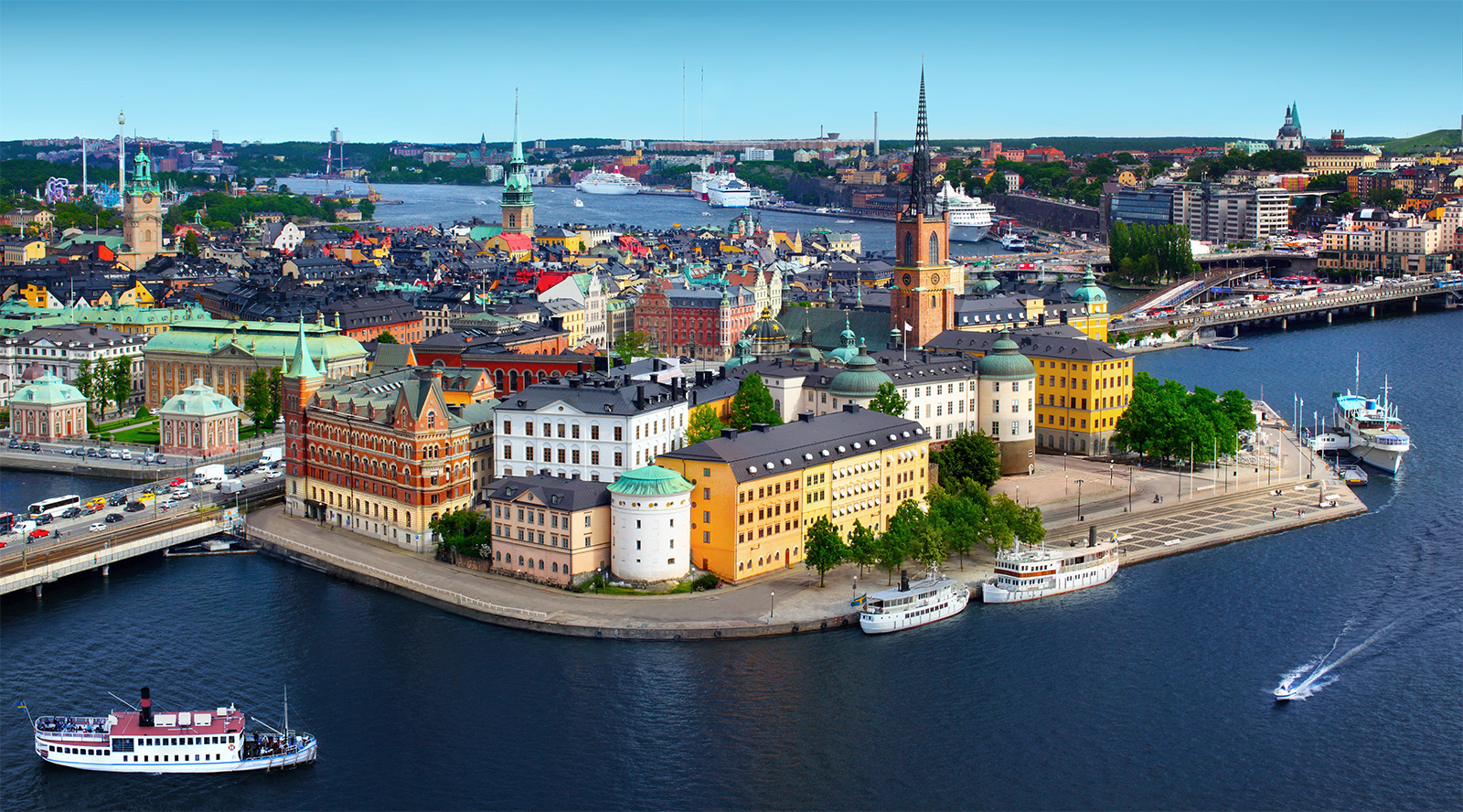 Over the years, Gamla Stan has preserved its features despite its age, full of cobblestone streets, colorful houses, and winding roads that date back to 1252. Gamla Stan, often referred to as the Old Town, is located in the center of Stockholm, Sweden, and is where the city originated. This portion of Stockholm is reputed for its monuments, old churches, and museums that draw visitors from all over the world. As is consistent with most of these trending locations, the area is also filled with restaurants, stores, pubs, and other must-see sights that give the location its character and desire amidst the population.

A Way to Experience the Past and Present 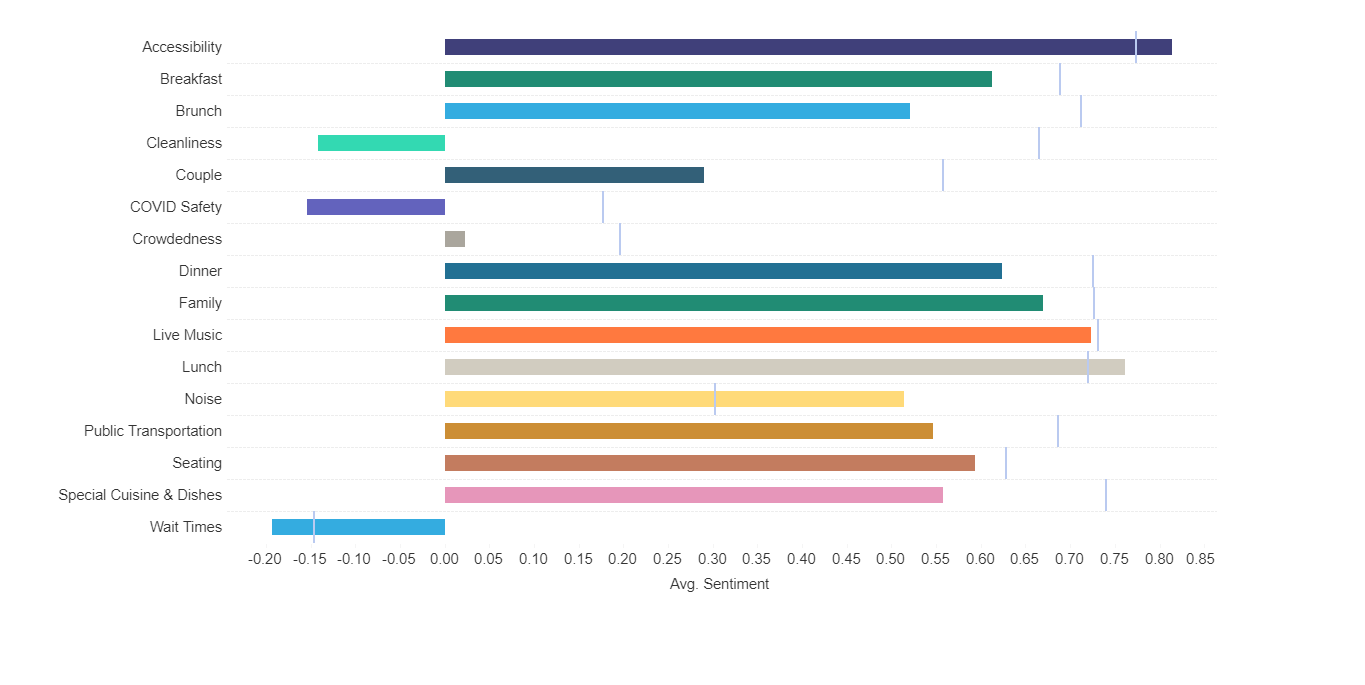 There are multiple monuments for which Gamla Stan is best known, including the Royal Palace, National Cathedral of Sweden(more formally referred to as Storkyrkan), and the Nobel Prize Museum. A large portion of visitor attraction to this island stems from the ability to experience history and tradition, in events such as the changing of the Royal Guard, alongside modern novelties in restaurants and shopping. The Old Town creates a community that allows visitors to transport into the medieval origins of Stockholm. In this sense of immersion into the culture and community, visitors begin to buy into the experience which promotes the attractive vibe that continues to bring in new people to the town and surrounding areas. Furthermore, according to our database, this area of Stockholm scored well above the global average with regards to the sentiment of accessibility. Centrally located, its average rank of accessibility was 0.814 (as opposed to the global average of 0.7729). Meanwhile, visitors are also drawn to the concerts and live music that takes place in and around the community of Gamla Stan, holding an average public sentiment of 0.723 regarding live music. Although, due to the state of the pandemic these events have been placed on hold with hopes to begin again in the spring. 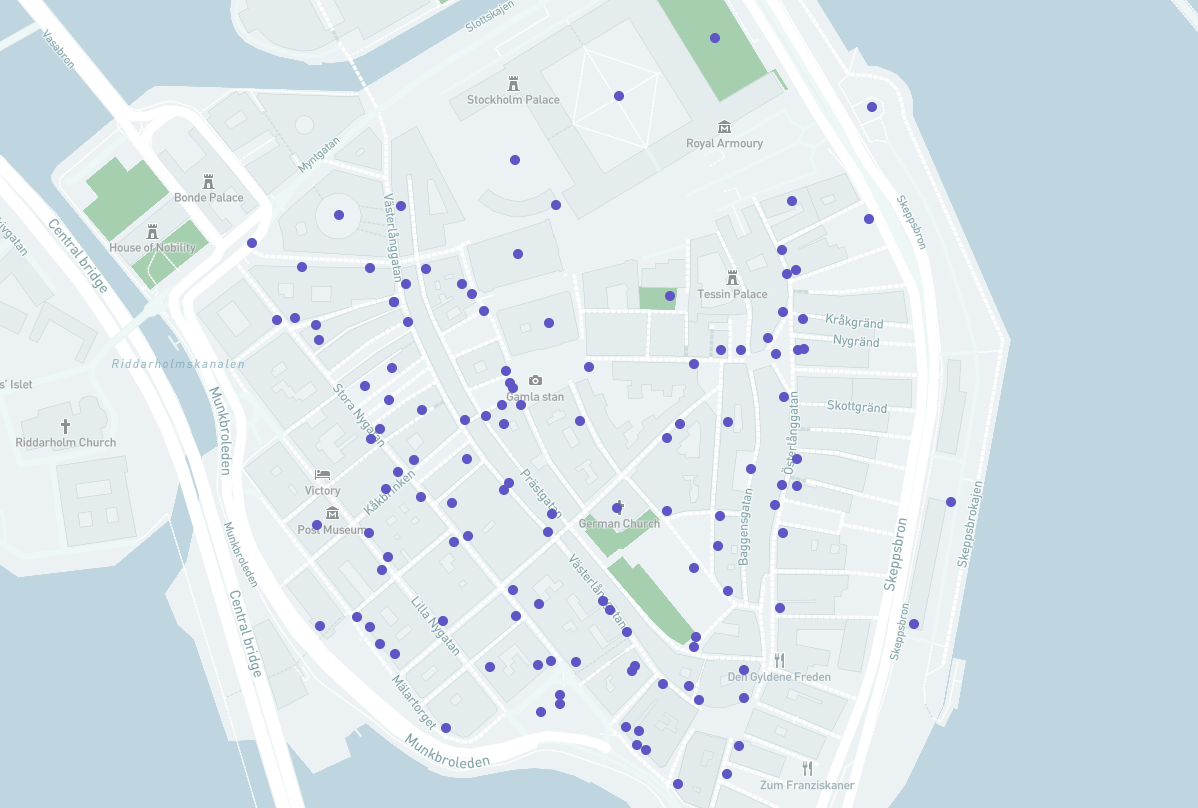 Learning to Preserve History Alongside Accessibility and Experience 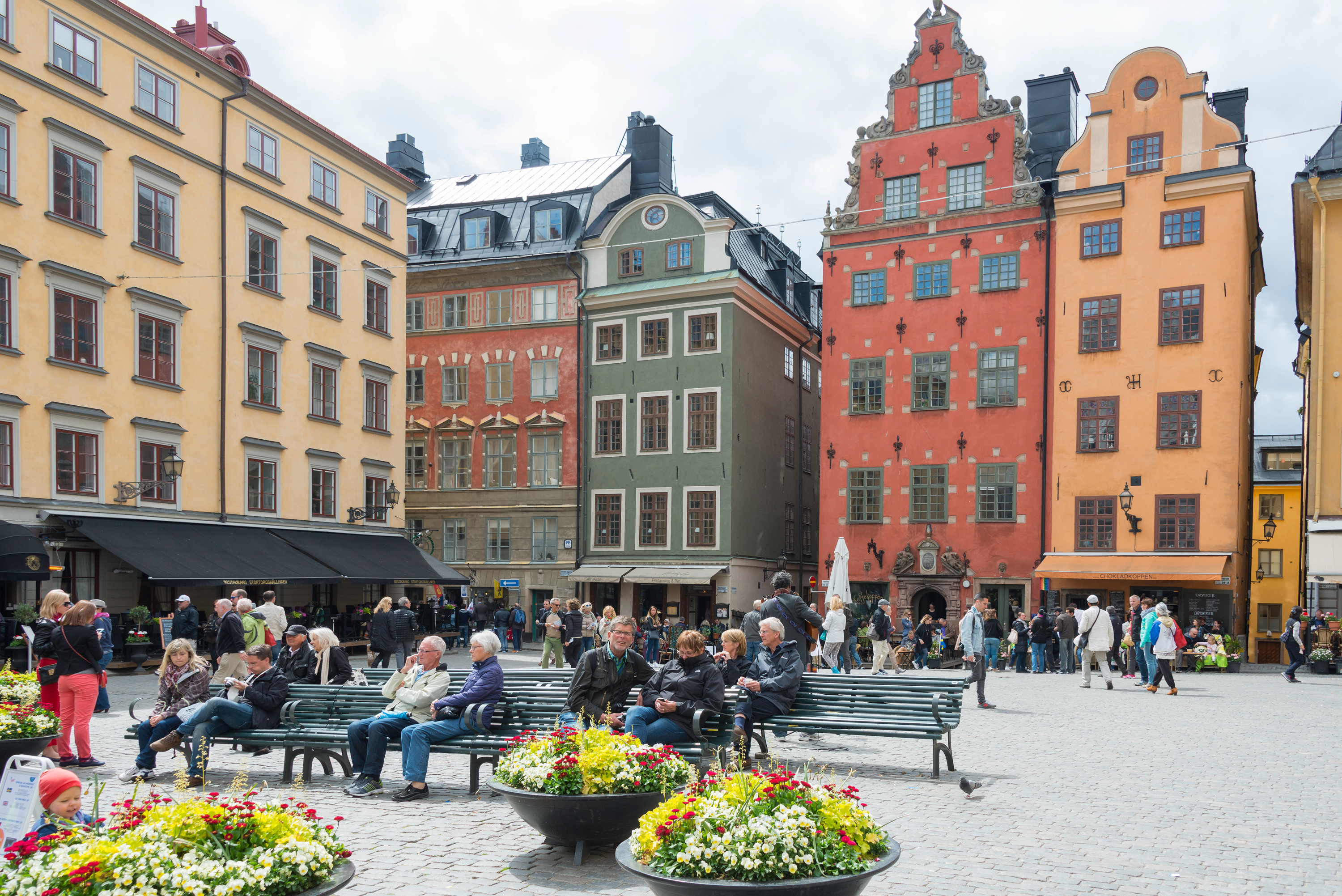 Gamla Stan is particularly revered for the preservation of its sites and monuments, understanding that the Old Town and its cobblestone roads date back to the thirteenth century. This area and its aesthetics serve as an inspiration for the world to continue to preserve the character of the past. Meanwhile, the facet of being an easily accessible and centrally located area allows for increased foot traffic and visitors. This, among other factors, has led to a steady rise in visitation, up until 2019, holding a higher volume of visitors than the average of all Northern European countries. With this rise in visitation and interest, the surrounding areas also begin to see an increase in retail as new customers flood the streets to experience history in Gamla Stan. Despite the impact of COVID-19 on tourism and revenue, they hope to regain these values as the state of the world gravitates towards normalcy. Ultimately, Gamla Stan’s ability to combine history, experience, and easy-access has allowed it to continually grow and serve as a model for other placemaking communities.

Researched and written by Finn O’Connor