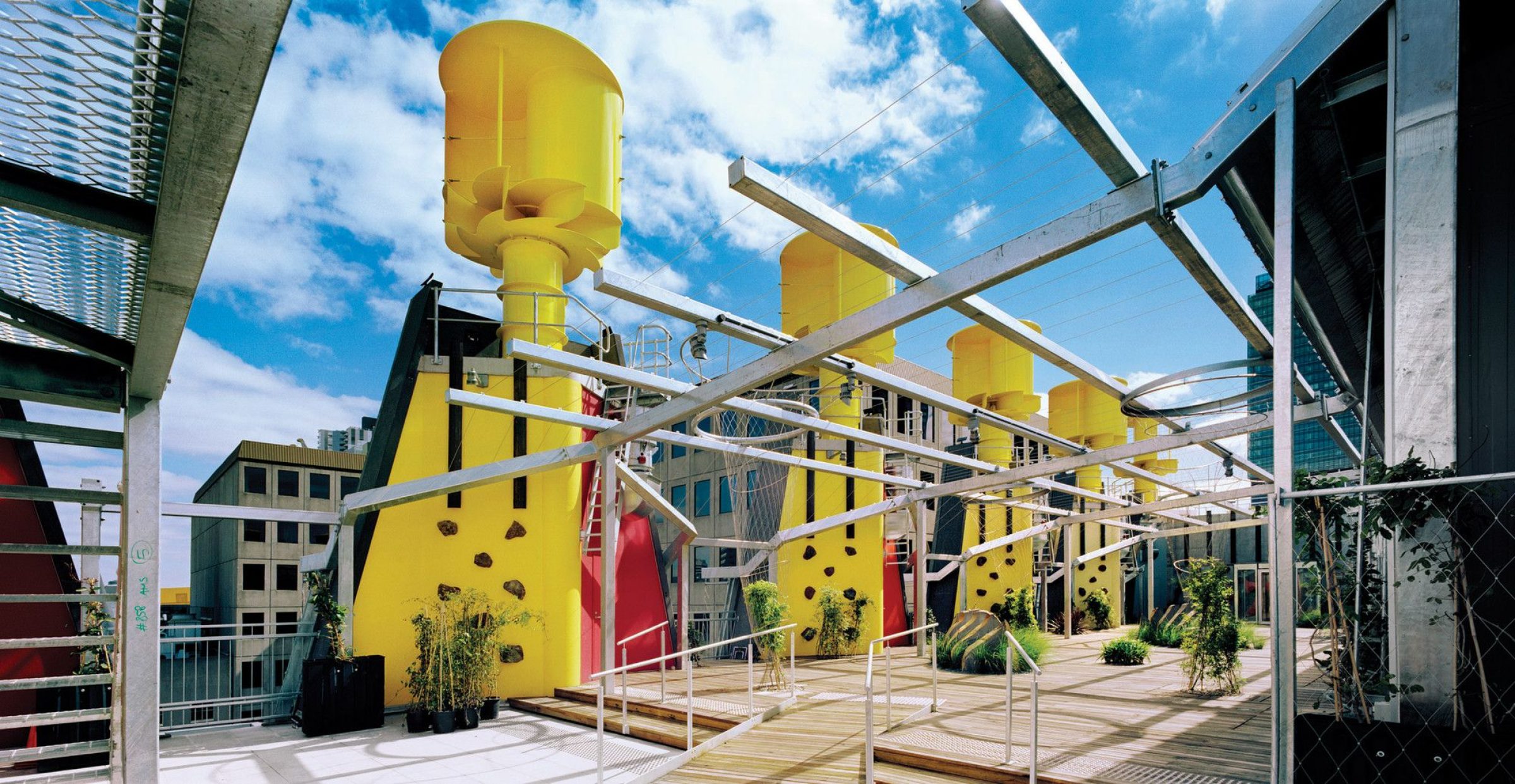 The City of Melbourne had two goals in mind when they began the design process for Council House 2 (CH2): environmental sustainability and improving employee wellbeing. In 2004, city workers were housed in an outdated building that was nearing the end of its life but had an ideal location in the Central Business District (CBD). At the time, the City of Melbourne was also pushing to achieve net-zero emissions by 2020, and a major component of their strategy was reducing energy consumption of commercial buildings by 50%. The City of Melbourne hoped the building would set new standards for low energy and high occupant comfort for commercial buildings, making CH2 a model and source of inspiration for the local development market. This 10-story office building houses over 500 city staff and includes ground-floor retail spaces and underground parking. Council House 2 became the first building in Australia to receive a 6 Star Green Star Rating in Australia and has won numerous awards for its innovative, green design. 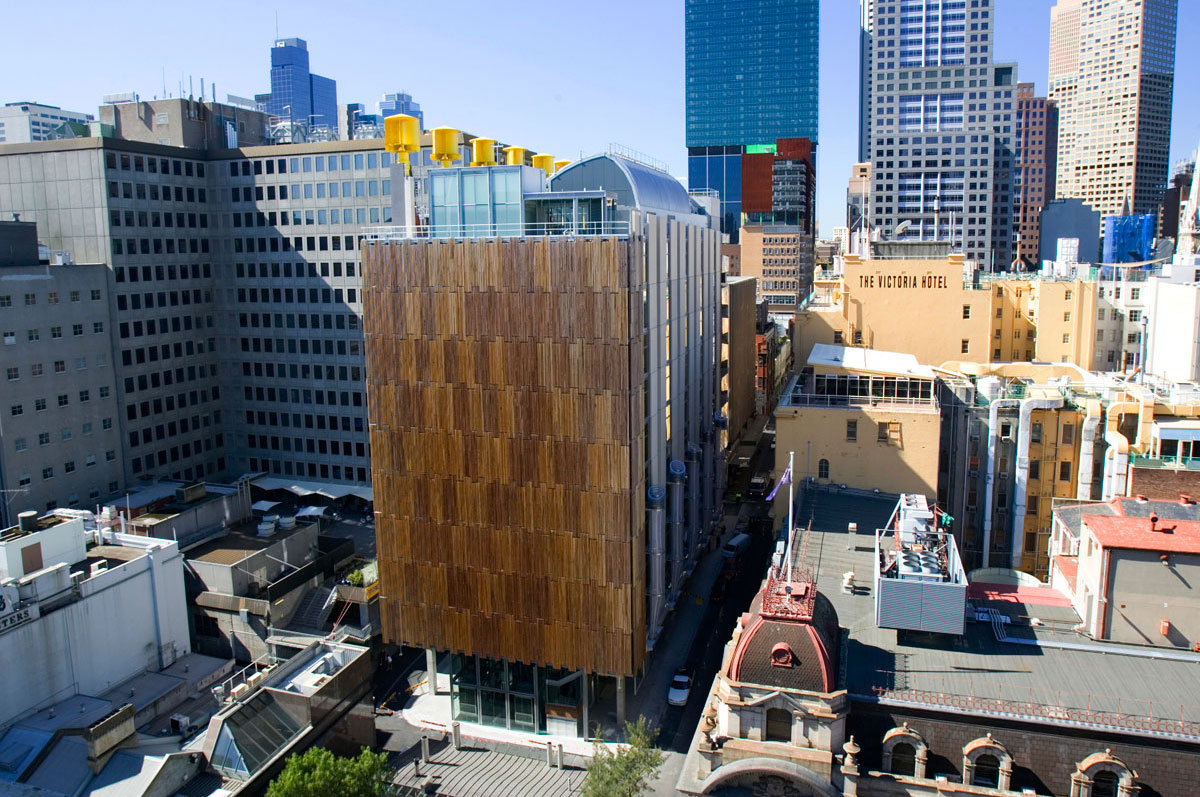 CH2’s innovative technologies set the building distinctly apart from other eco-friendly buildings. Designers sought to promote a more interactive relationship between nature and the city through the CH2’s design. To conserve energy, the building operates in two seasonal modes, winter and summer, in addition to having day mode and night mode. Office spaces have 100% filtered outside air, which the city claims saves the Council over $2 million per year due to increased staff effectiveness and productivity. Basil Labs found that overall consumer sentiment was positive; accessibility (0.7269) and special cuisine & dishes (0.7701) were viewed particularly well, reflecting designers’ priority on high occupant comfort as well as an appreciation for the CH2’s great location in the CBD. 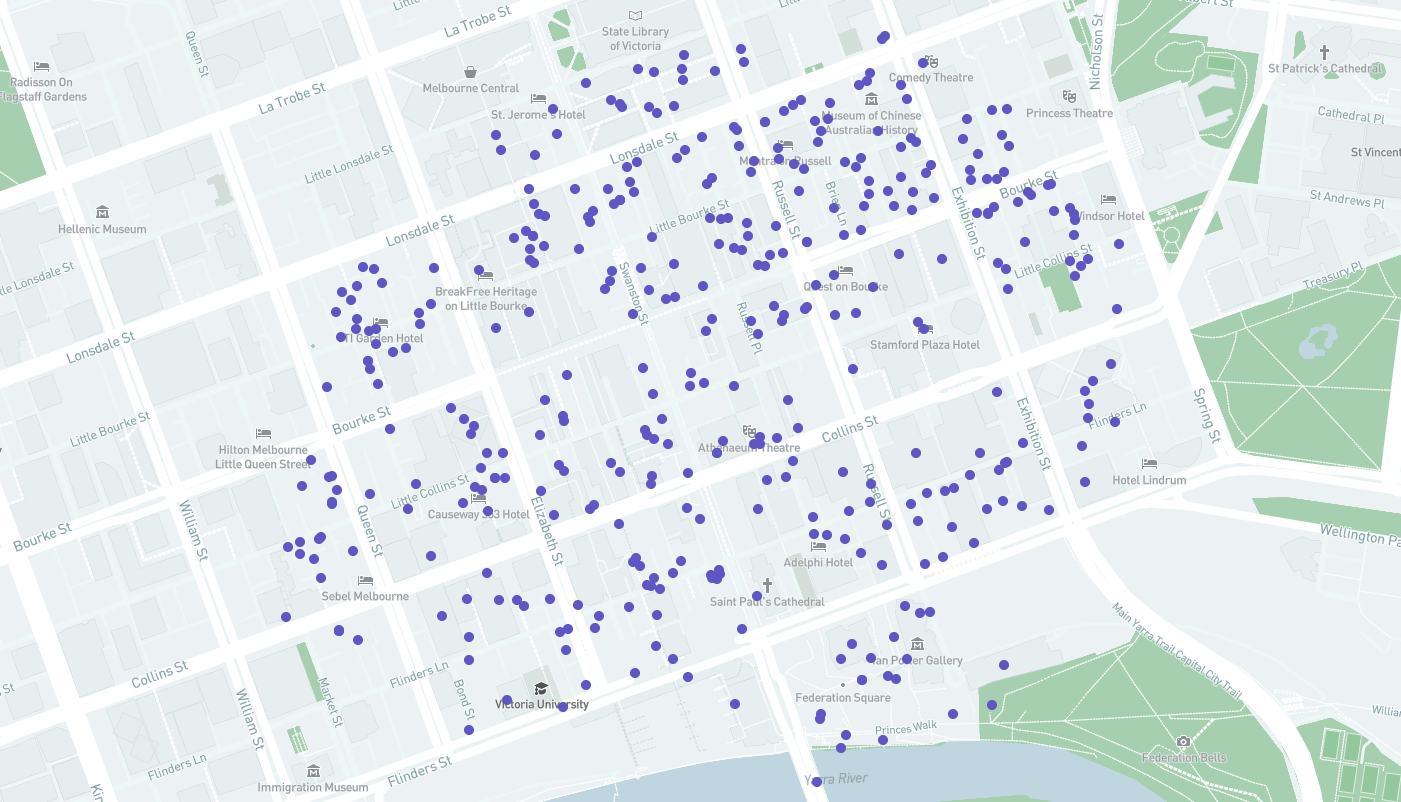 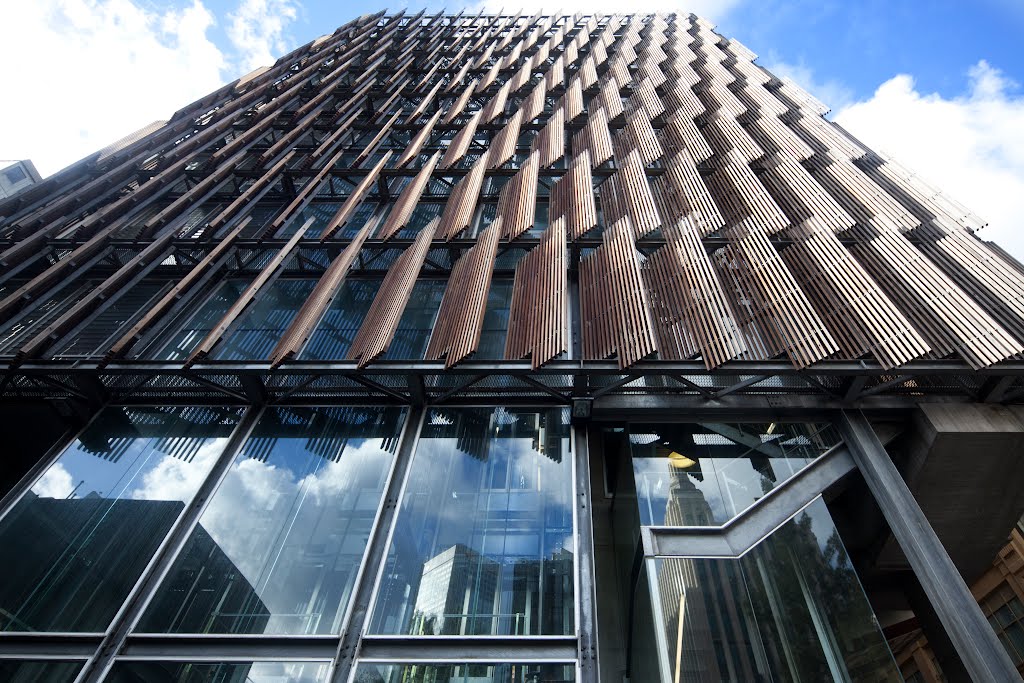 CH2 was successful in becoming a model for sustainable design in Australia and internationally. In 2012, CH2 was certified carbon neutral by Climate Active. Despite CH2’s accolades and the high praise its designers have received, a 2014 review of the building’s energy efficiency performance revealed that the building was performing below its potential due to its HVAC controls. The complexity of the building’s design and lack of understanding of some of the new technologies led to flawed implementation and operational issues. CH2 serves not only as a model of the strides commercial building design can make in terms of sustainability but also highlights the need to ensure the operation of new technologies is properly understood in order to achieve the designers’ intended results.

Researched and written by Maya Crowden